As part of the franchise’s 50th anniversary celebrations, Star Trek: Exploring New Worldspresents the phenomenon, its enduring impact on our culture, and how Star Trek has inspired people to imagine, explore, and create.

Discover the beloved series all over again in this fully immersive exhibit, featuring more than 100 artifacts and props from the five Star Trek television series, spin-offs, and films, including set pieces from the original series like the navigation console (on display for the first time to the public); Kirk, Spock, Uhura, and McCoy original series costumes; and the 6-foot U.S.S. Enterprise filming model from Star Trek: The Next Generation. 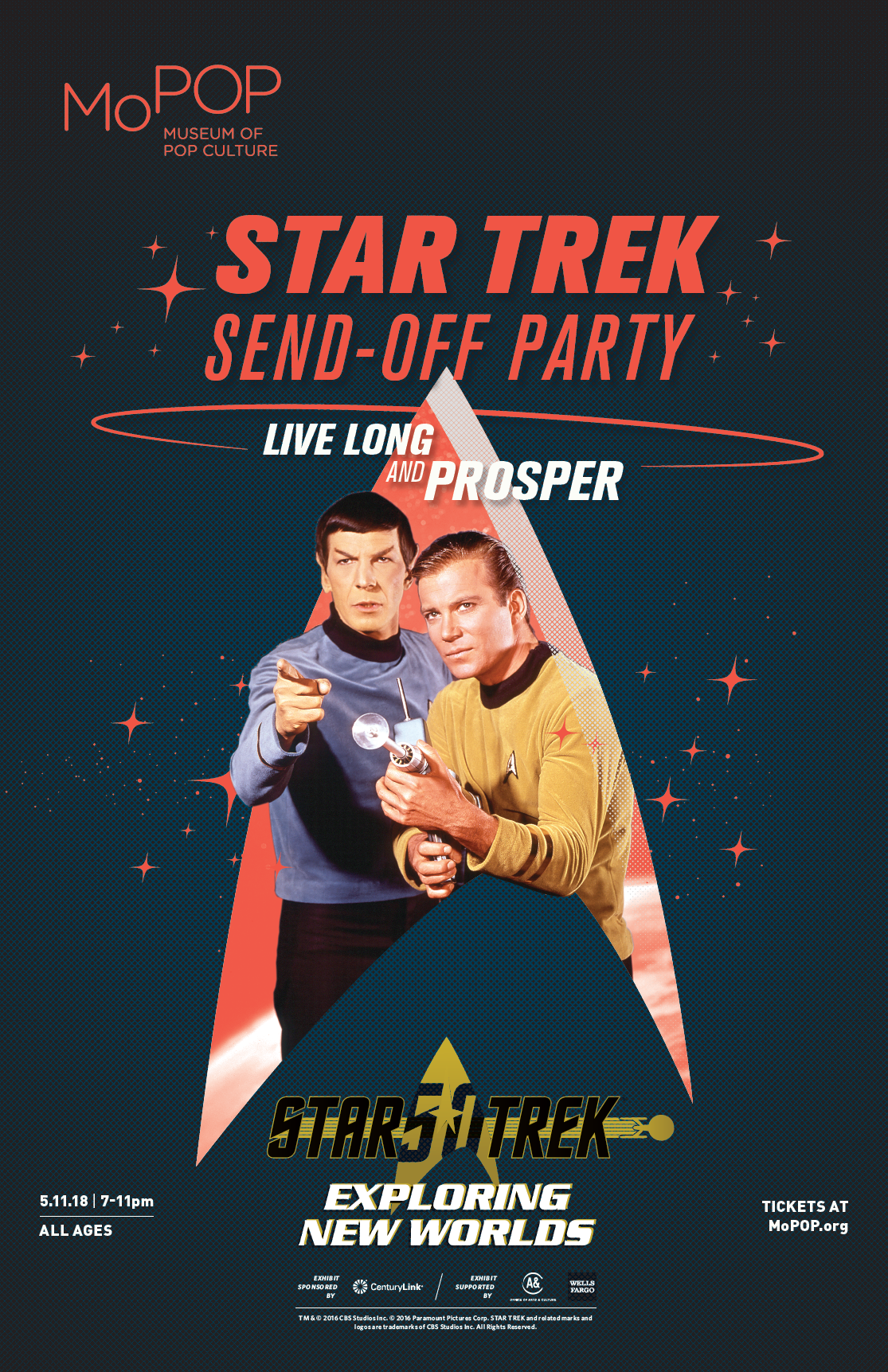 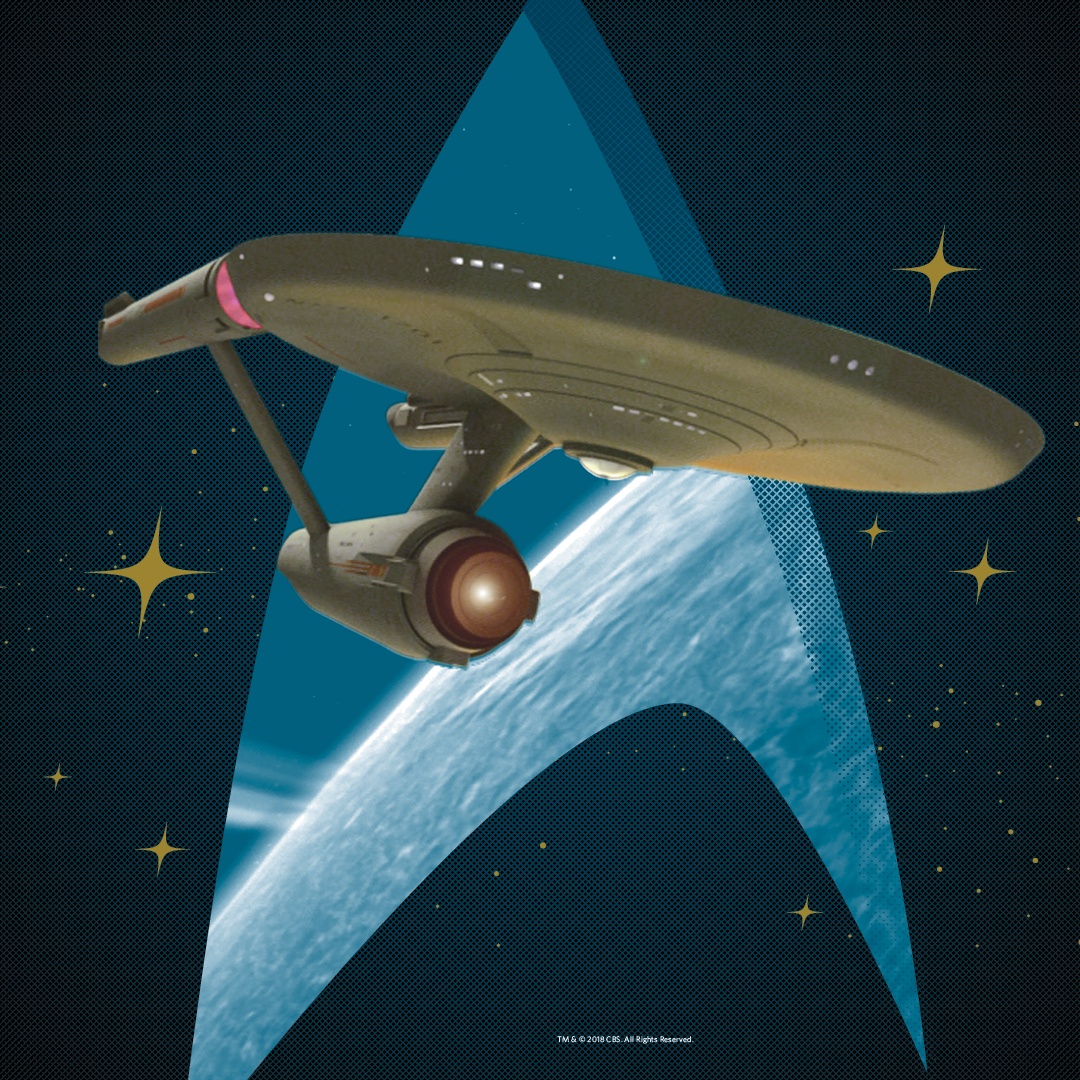 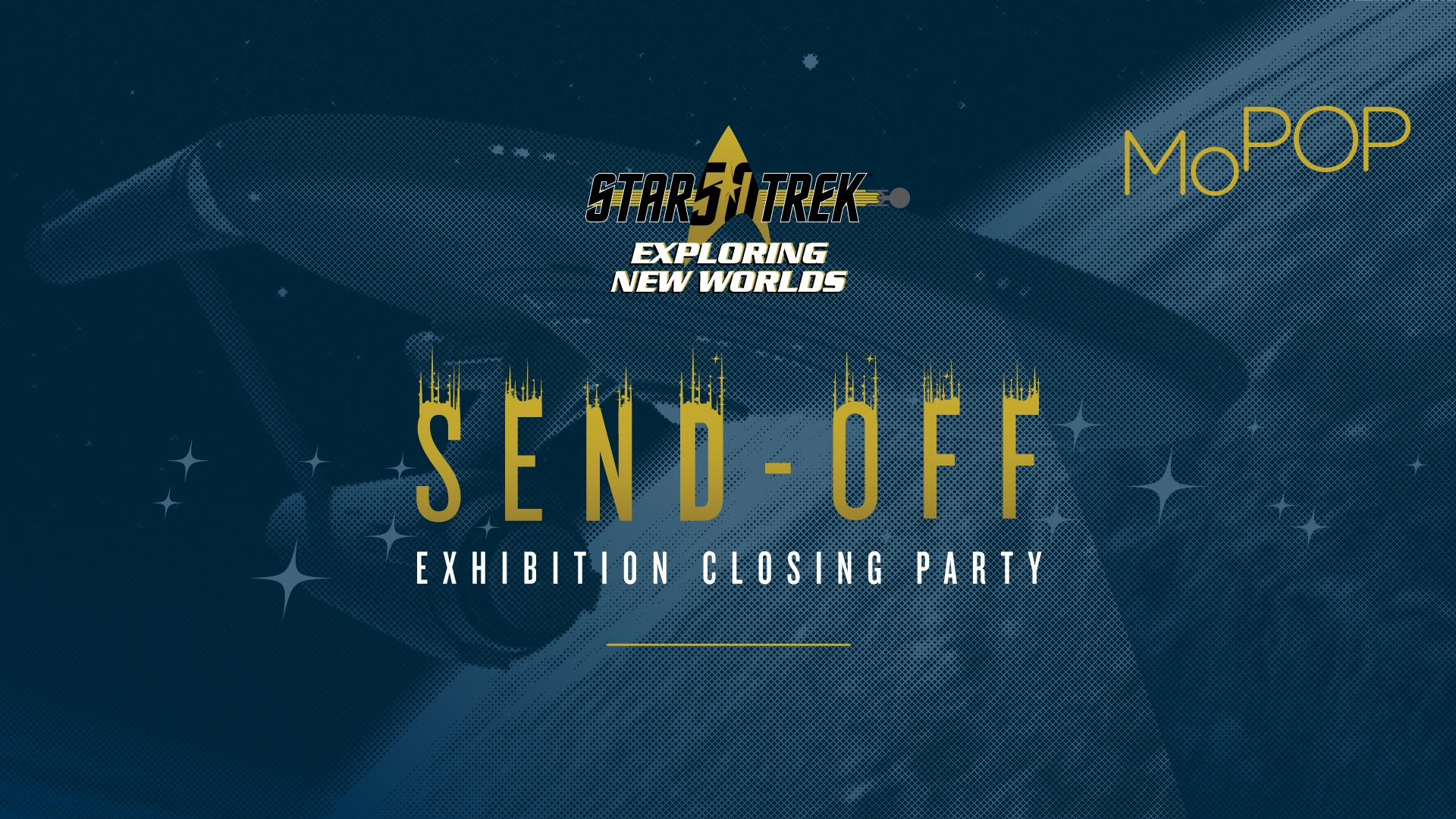