Examine an Icon's Image and Influence

From the very beginning of his career, Prince worked to create a unique and dynamic professional image. He reached out to photographers in Minneapolis to construct and disseminate what is now his legendarily theatrical image and identity. Four of those photographers—Allen Beaulieu, Nancy Bundt, Terry Gydesen, and Robert Whitman—are showcased in this exhibition. With nearly 50 artifacts, including 25 photos of Prince, 15 Prince-inspired artworks, a Prince guitar, and 2 outfits from the film Purple Rain, this comprehensive gallery allows guests to experience Prince’s unrivaled artistry at key moments in his career. 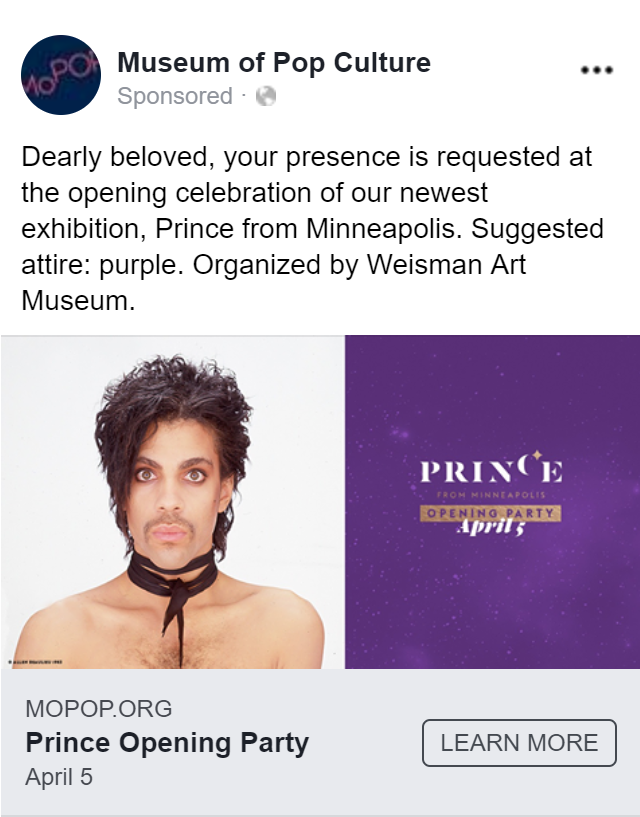 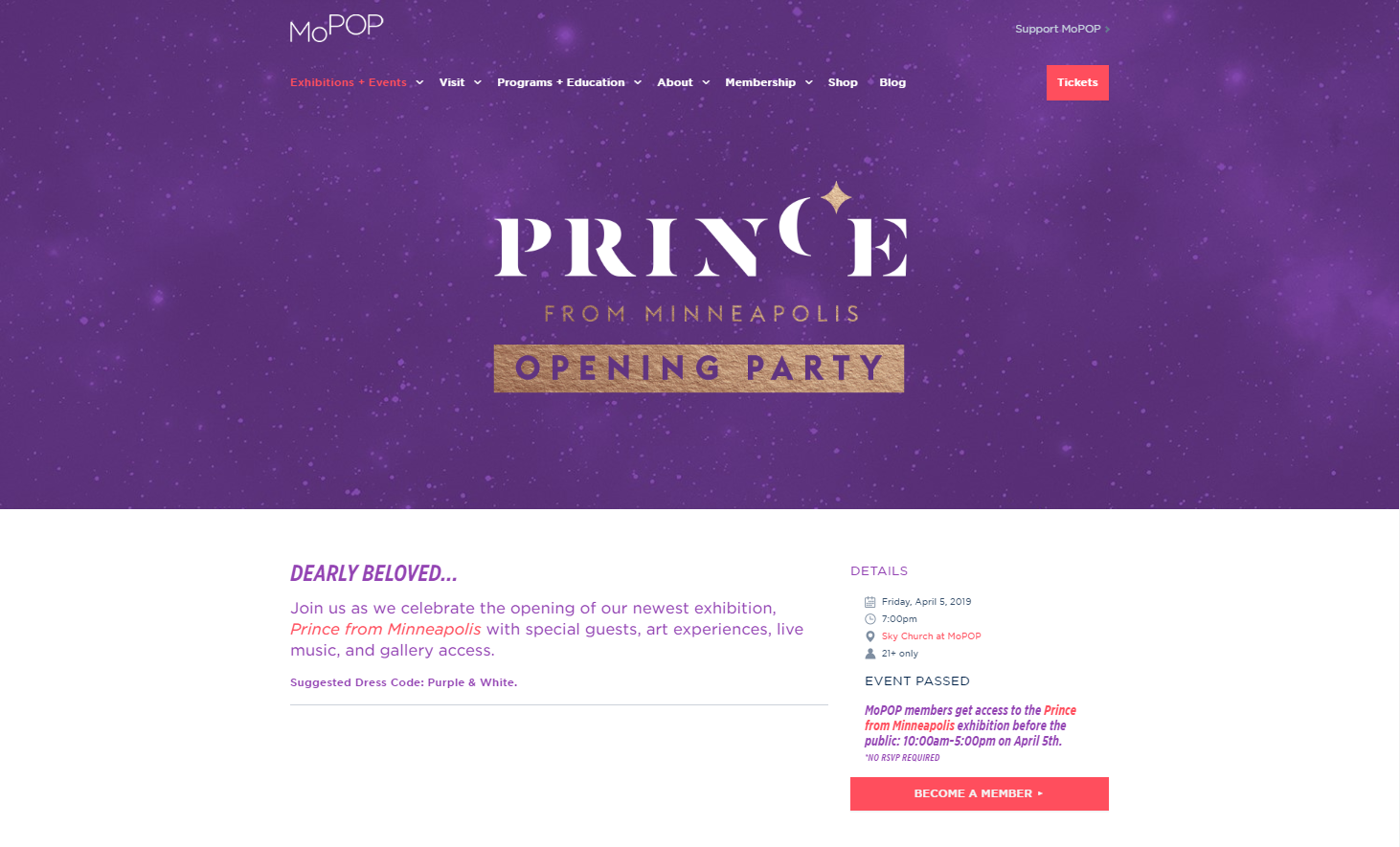 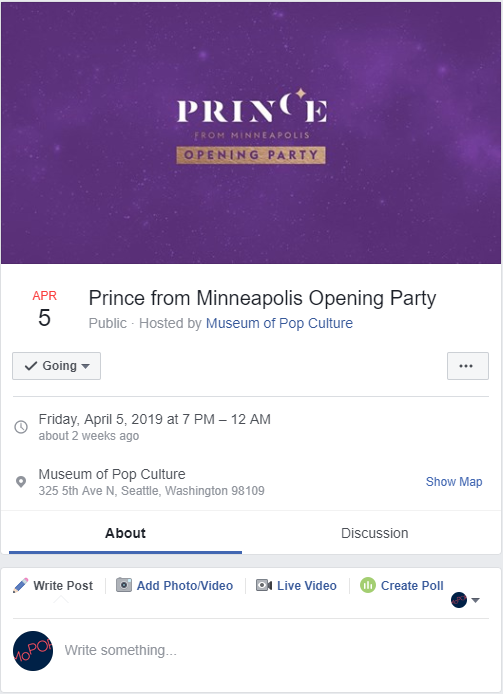 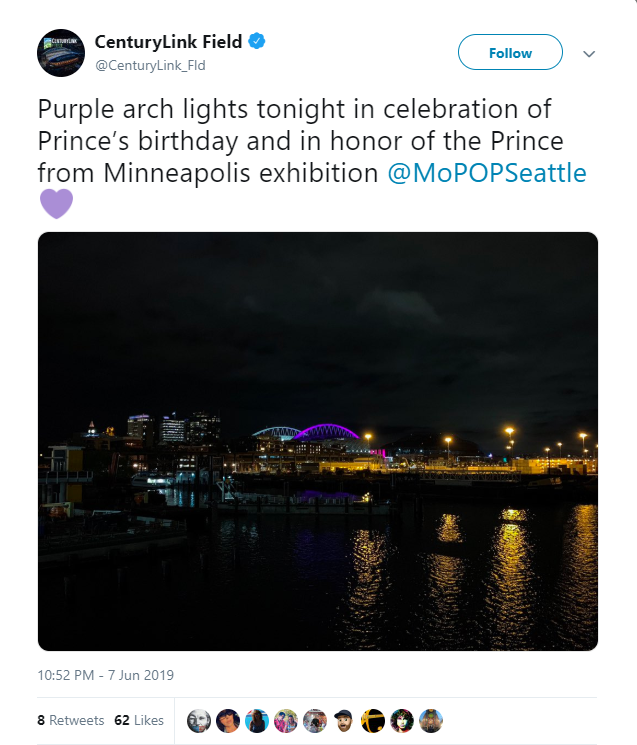